Free shipping on all purchases over 50 €. 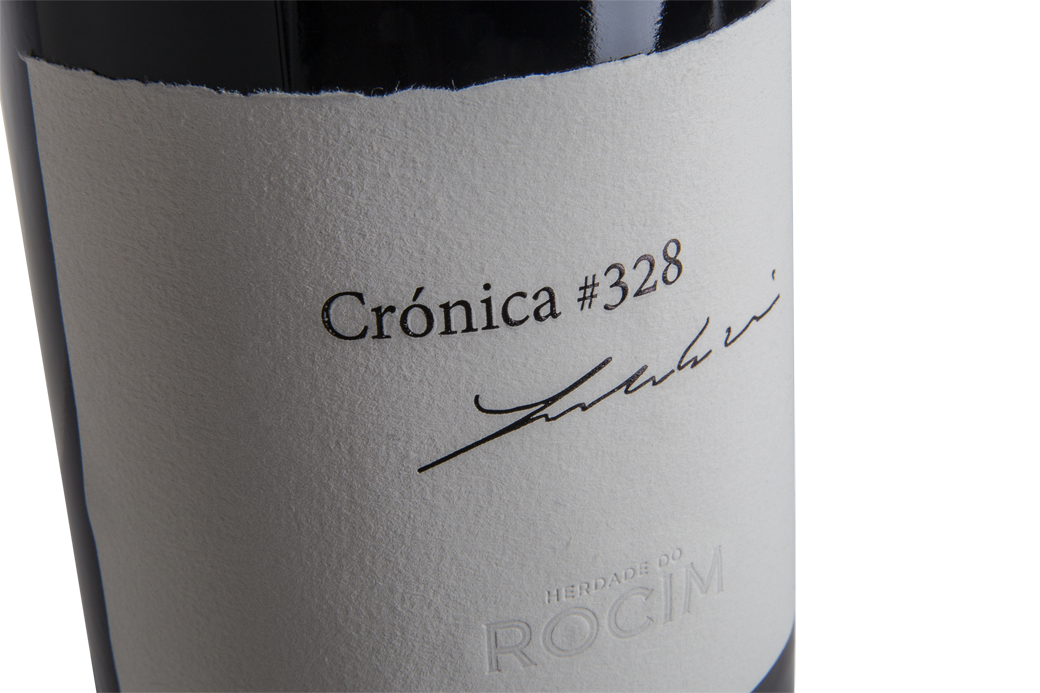 This was a long ever promise. Herdade do Rocim new best wine.  On the 17 th of February Rocim released “Crónica #328 José Ribeiro Vieira”.

This wine is comes from a dream, from resolve, from love. It is a tribute to a Man and his work. To someone who believed in the land, in affection and in knowledge. To the courage to write what he thought. This wine is his final Chronicle. The one that was never written.